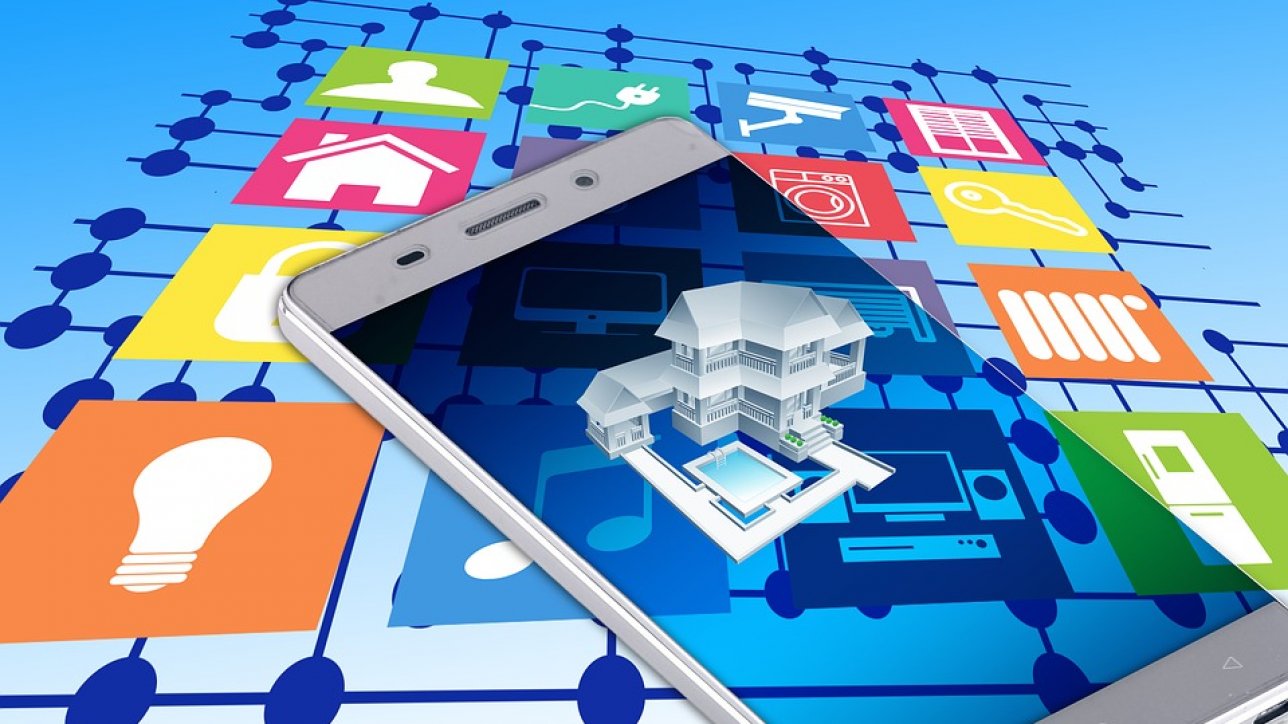 Knx Home Automation is the application of technological solutions in buildings, to create solutions that increase the safety of the environments, improve comfort, simplify daily activities, give greater control of the building and increase energy savings. Actually, home automation based on the knx protocol consists of creating the electrical system in a different way from the past, introducing, first of all, a “smart element”. Through the presence of this intelligence, the house or building finally becomes able to communicate in an active and bidirectional way using devices called interfaces. The total integration between the various functions present (lighting, temperature control, automation, intrusion detection, etc.) also allows the creation of new objects defined scenarios, i.d. a set of actions that can be performed simultaneously and can be activated simply with a single command from a button on the wall, touch-screen, tablet, pc, smartphone, etc. Finally, thanks to remote control via the internet, even when you aren’t in the building, you can be sure that everything is under control and safe, by “asking” your home about the status of all the elements that make it up or requesting a remote action. KNX is the first open building automation standard, covered by royalty and independent of the platform, approved a European standard (EN 50090 – EN 13321-1) and worldwide (ISO / IEC 14543). KNX is the only international standard for Building Automation and Home Automation approved worldwide. The member companies of the KNX Association are constantly growing.